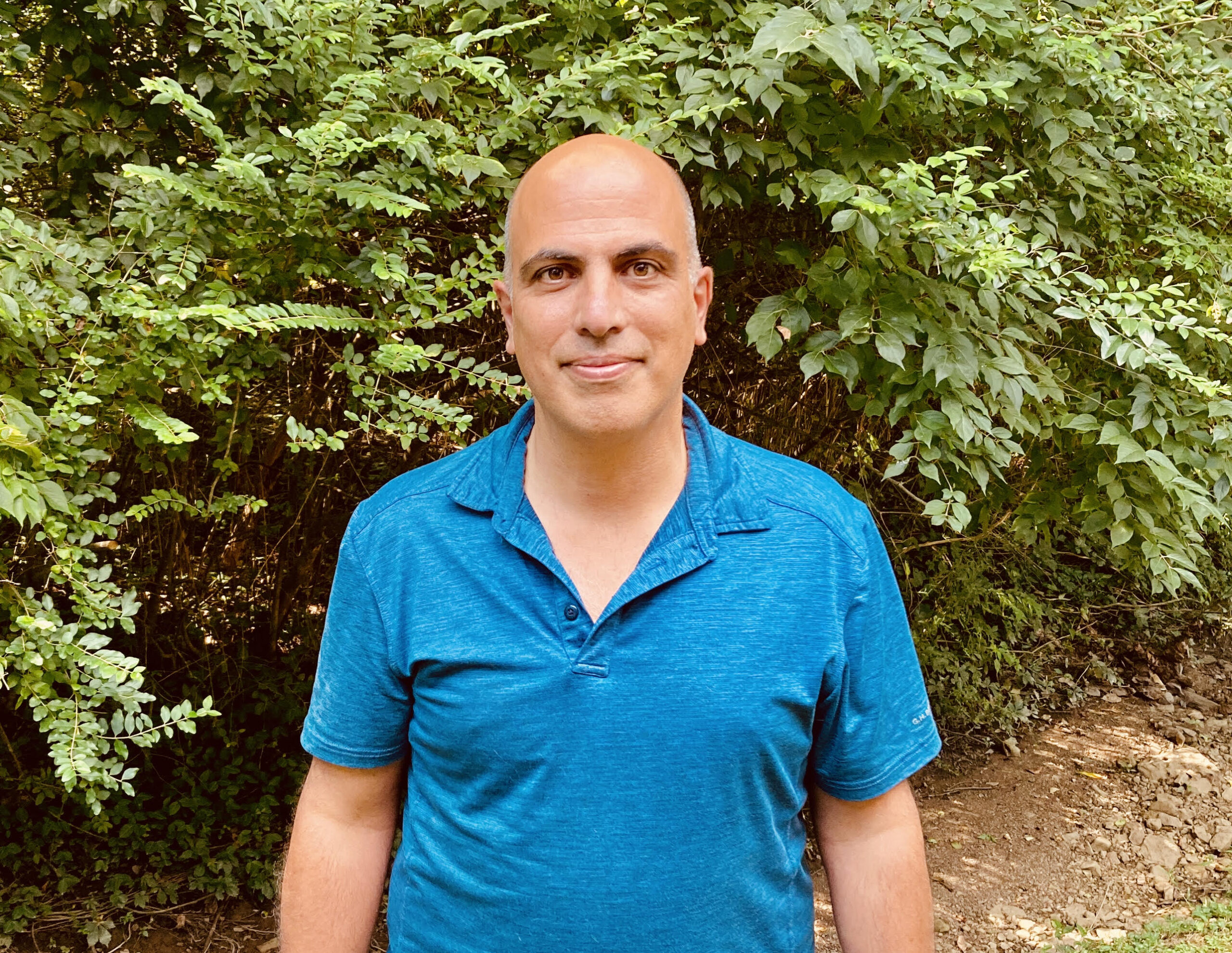 David Luecke is President of Capitol Homes.  You could say home building is in David’s blood.  His father was an architect and both his grandfathers were builders/developers.  After working for some big national companies (Ryland Homes, Washington Homes, Drees Homes) he was ready to start his own company.   His grandfather always said, “Learn from the best, then go do your own thing.”  David started the company in 1999 with the belief that quality craftsmanship and stellar customer service (before, during and after the sale) would set him apart from all the other home builders in Nashville. When David isn’t building homes, you can find him playing basketball, collecting sports memorabilia or dreaming of sailing.

Larry Hasty formed Hasty Construction, Inc. in 1964 installing underground water and sewer to residential and commercials sites.  In 1972, he formed Heritage Homes, Inc. to build new residential homes.  In 1978, he began development construction of new residential subdivisions.  Needless to say Larry has built many neighborhoods in Nashville!  After a long standing relationship with David Luecke of Capitol Homes, he became his partner in January 2013. Presently building residential lots in Delvin Downs for Capitol Homes to purchase for new construction. He is also the Operations Manager for Blackstone Development and Magna Development and a licensed broker with Premier Realty.  When not at work, he spends time with his wife Catherine, children and grandchildren. 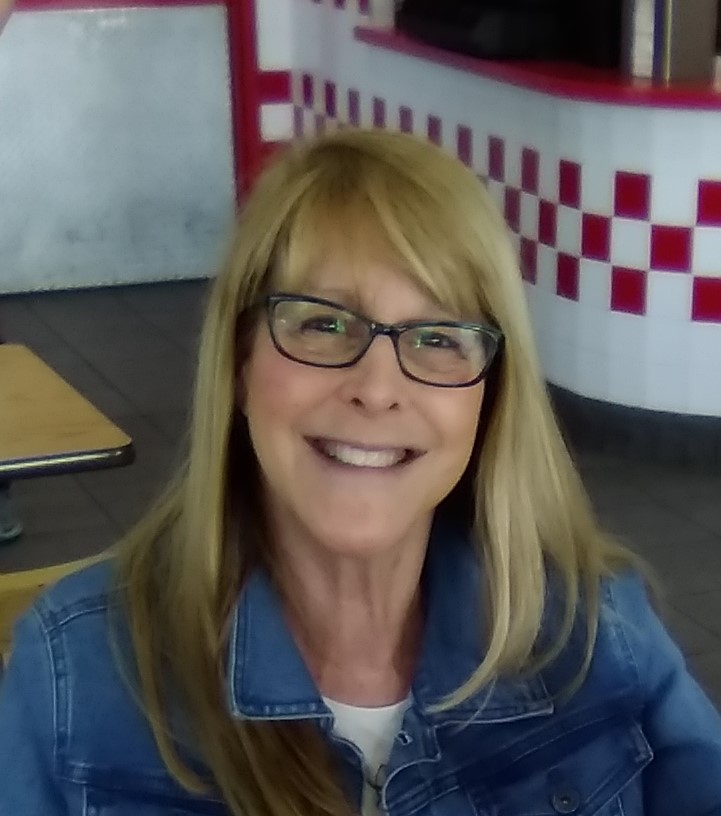 Laurie Luecke has worked at Capitol Homes, Inc. since opening day in 1999.  Her responsibilities range from Accounts Payable to staging the homes for sale.  Laurie was born and raised in New York but is super excited to be living in the “IT CITY” of Nashville.  Laurie is the very proud daughter of a WWll veteran, who on a POW death march escaped the group with two of his buddies and hid out in a silo for 3 days!  After watching “Band of Brothers” her father commented on how in that silo not one of the three soldiers came close to catching the chicken…ahhh Hollywood. 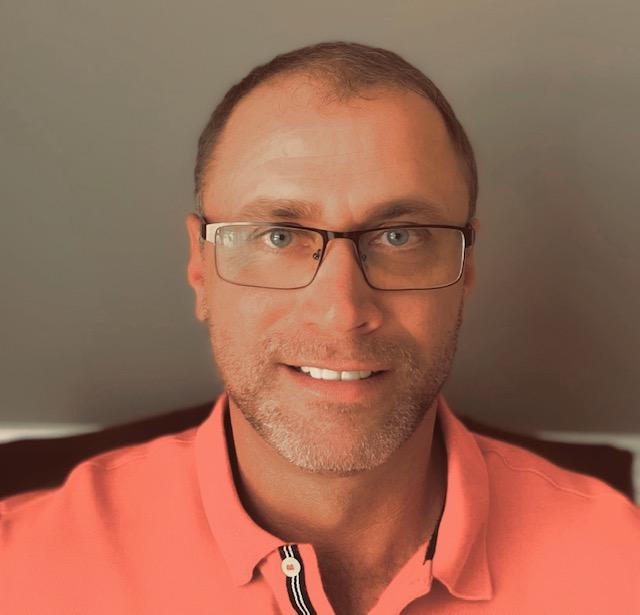 Trevor Corneal joined Capitol Homes, Inc. in 2014 as Purchasing Manager to oversee all aspects of building supply procurement, budgeting, and maintaining subcontractor relationships. In addition to his Purchasing Manager duties, he assists with financial reporting and cash flow management.  Trevor loves working for Capitol Homes, Inc. because it fosters a family-like team atmosphere where everyone is important and valued.  When Trevor is not at work, you can find him spending time with his wife Lorri and daughter Audrey, watching Atlanta Braves baseball and coaching a local boy’s baseball team in Spring Hill. 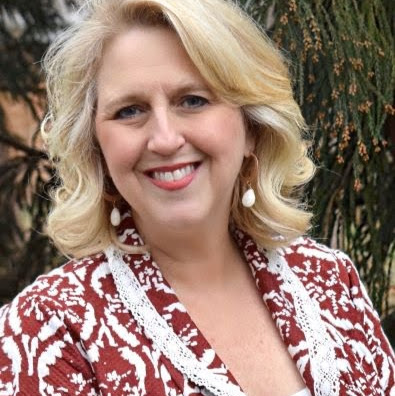 Have a Question? Ask Now!

Capitol Homes was able to give us the look we wanted without exceeding our budget. Our friends who have built custom homes told us to expect to go over budget by 10 to 20 percent … I say that they should have chosen David Luecke and Capitol Homes. Capitol completed our new home under budget and gave us more than we expected.Todd Kornblit